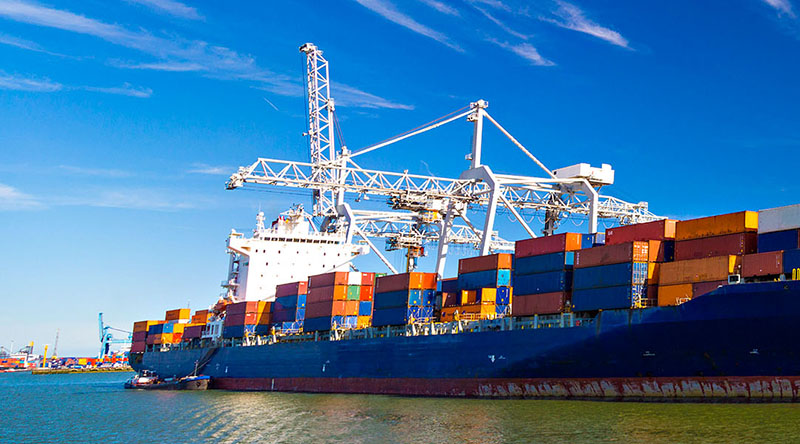 Whilst Dutch law generally applies a time bar of five years for claims in tort, collision claims are subject to a separate two year time bar which the Dutch courts have historically enforced strictly on the basis of the ‘exclusivity’ principle which provides that a statutory prescription of one set of procedural rules applies to the exclusion of the general rule.

Two recent cases involving collisions suggest that this has shifted in cases where the party who has caused the collision is criminally charged in the following circumstances:

For a more detailed explanation of the background and impact to these cases we refer you to the detailed article published by Caland Advocaten:
https://caland.nl/en/two-year-collision-time-set-aside-by-the-dutch-court-2