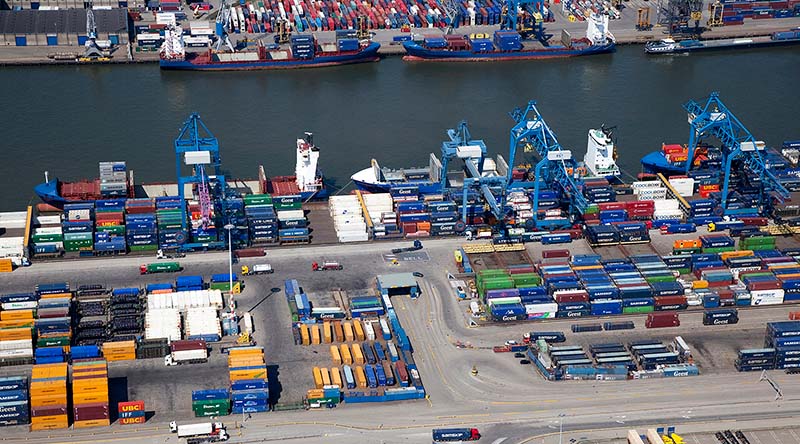 This past week the Dutch public prosecutor reported that authorities had found and confiscated two consignments of cocaine in the port of Rotterdam, one in a consignment of beef and another in a cargo of pineapples. Both had been shipped from Brazil and were consigned to a receiver in Switzerland. The combined quantity of the drugs was 600 kilos with an estimated value of Euro 35 million.

These recent finds reflect a trend of high value smuggling attempts in recent years. These attempts are frequent and often concern large quantities of drugs. The method appears to be the same namely that the drugs are brought on board in South American ports in the cargo or otherwise hidden on board. The criminal networks then seek to intercept the drugs either in the port or after discharge enroute to the named consignee. There have also been reports of drugs being passed to persons on the quayside or to a passing barge.

Our recommendations in relation to these type of incidents is as follows:

The team at NNPC Correspondents has experience with these types of cases and is available 24/7 to assist should any such incident occur or if you require assistance with appropriate preventative measures.