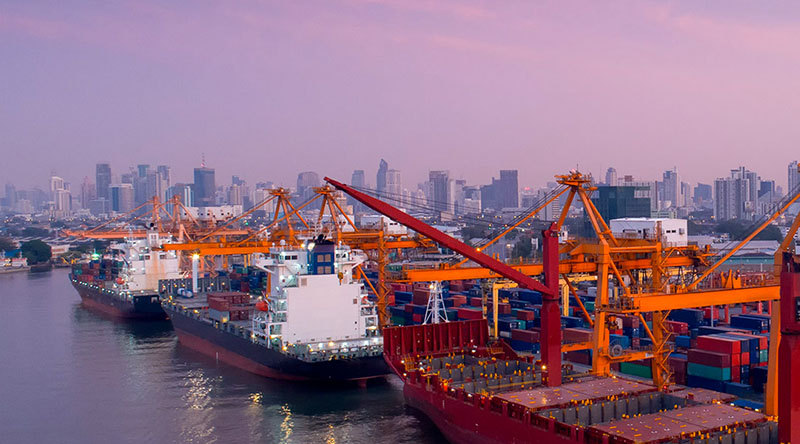 Various P&I Clubs reported on this topic earlier this year. We quote from a newsletter that was published by the managers of The London P&I Club, A. Bilbrough & Co Ltd.

“The International Group recently became a member of the Maritime Research Institute of the Netherlands (MARIN) Top Tier project. The project has been established to examine and assess the causes of container losses arising from at-sea incidents on board various sizes of container ships with a particular focus on ultra large ships. The project has been approved by a cross section of industry, academic and government interests. MARIN will produce a report of its findings including recommendations in due course. It is envisaged that the recommendations will eventually lead to operational and technical improvements that should mitigate the risk and identify the underlying causes of container losses at sea.

In the meantime, the International Group has received the annexed interim note on parametric rolling which all Clubs assess to be of immediate importance to container ship operators, masters and crew. The note is technical and intended for use by seafarers and company operational staff. This circular is not intended to assess or critique the note. It merely draws attention to the phenomenon of parametric rolling. All Clubs in the International Group have issued a similarly worded circular.”

As P&I Correspondents we have noted various incidents concerning loss of containers from (large) container vessels. We all remember the major incident with m/v “MSC Zoë” that occurred just off the Dutch and German coast few years ago.

If it is longer ago that an incident happened, it disappears from our collective memory. But as P&I Correspondents based in Rotterdam, a port that regularly receives the ultra-large container ships, we feel it is important to keep this important subject in the public eye.